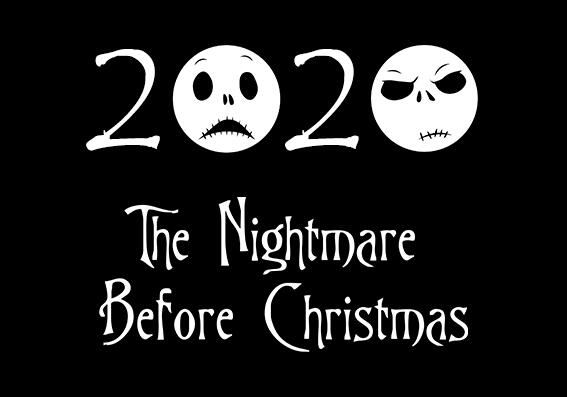 2020, The Nightmare Before Christmas, Continued

Resilience in the face of adversity, SMEs must be commended for their incredible endurance. Will 2021 provide a less harrowing landscape?

After battling our way through the annus horribilis that was 2020, we can only hope for more positive outcomes for the small-to-medium enterprise in the future.

SMEs can only be commended for their resilience and remaining afloat during this immensely challenging period. In a recent report by the European association SME United1 the extent of the macroeconomic impact of 2020 are made plain.

“On average, about 90% of SMEs report to be economically affected. In particular, the most impacted sectors are services (60%-70%), construction and production. The food sector follows with an impact of 10%-15%,” it states.

“Thirty percent of total SMEs report that their turnover is suffering at least an 80% loss,” it continues.

In a more positive forecast however, it predicts that gross domestic product in the EU is likely to only drop by 3-6%.

The impact of the US election result...

While no one can truly predict what will occur with the US under the leadership of Joe Biden from January 2021, Syed Kamall, Academic and Research Director of the Institute of Economic Affairs, gives his insights in this up-to-date report for New Europe2.

“A new administration will probably re-vitalise the US-EU Transatlantic Trade and Investment Partnership (TTIP)... it would also see the US government seek to re-enter the re-named Comprehensive and Progressive Agreement for Trans-Pacific Partnership (CPTPP) which at the last count included the UK,” he states.

In conclusion, Kamall anticipates “Cooperation over TTIP and competition between the US and EU – as well as with the UK – to sign trade agreements could give a much-needed boost to global trade.”

Companies could be embracing a ‘new normal’ sooner rather than later, with the UK government acquiring the Moderna vaccine, which is estimated to have an astounding 94.5% effectiveness against the disease as confirmed here by The Independent.

Described as “cautiously optimistic”, the Secretary of State for Health and Social Care Matthew Hancock has said: “Across diagnostics and vaccines, great advances in medical science are coming to the rescue. While there is much uncertainty, we can see the candle of hope and we must do all that we can to nurture its flame.”

We can be further encouraged by this recent report from the BBC, about the Pfizer and BioNTech vaccine. “These have been tested on 43,500 people in six countries and no safety concerns have been raised... No vaccine has gone from the drawing board to being proven highly effective in such a short period of time,” it reveals.

Within the report, Sir John Bell, regius professor of medicine at Oxford University even estimates that life could be back to normal by spring.

While much of what the UK has endured before Christmas could be described as a nightmare, we can hopefully look forward to a happier and more prosperous new year.

Speak with one of our team

Mounting Delays for the Haulage Industry

We have now left the EU, haulage and transport businesses across the UK are being tested. In 2019, over £365billion worth of goods were exported to the EU by over 119,000 businesses. Disruption at ... 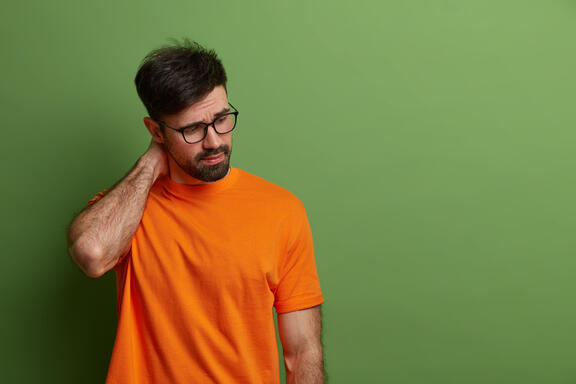 Heard it all before

Prospects, sitting there. With nothing new or interesting to tell them, such as a new product or service, how can you engage them to make that sale? Your product range and service is the best, but ...